The Athenaeum  is one of the oldest public institutions in Victoria, Australia, founded in 1839.

Its building in the Melbourne City Centre consists of a main theatre hosting a range of theatre, comedy and music performances, a small studio theatre, and a subscription library. The building was added to the National Trust’s Register of Historic Buildings in 1981 and is listed on the Victorian Heritage Register. The theatre is part of Melbourne’s East End Theatre District.

Today, the Athenaeum Theatre is used for a range of theatre, comedy and music performances, including as a principal venue for the Melbourne International Comedy Festival and Melbourne Opera. The Wheeler Centre for Books, Writing and Ideas presents discussions and talks at the theatre. 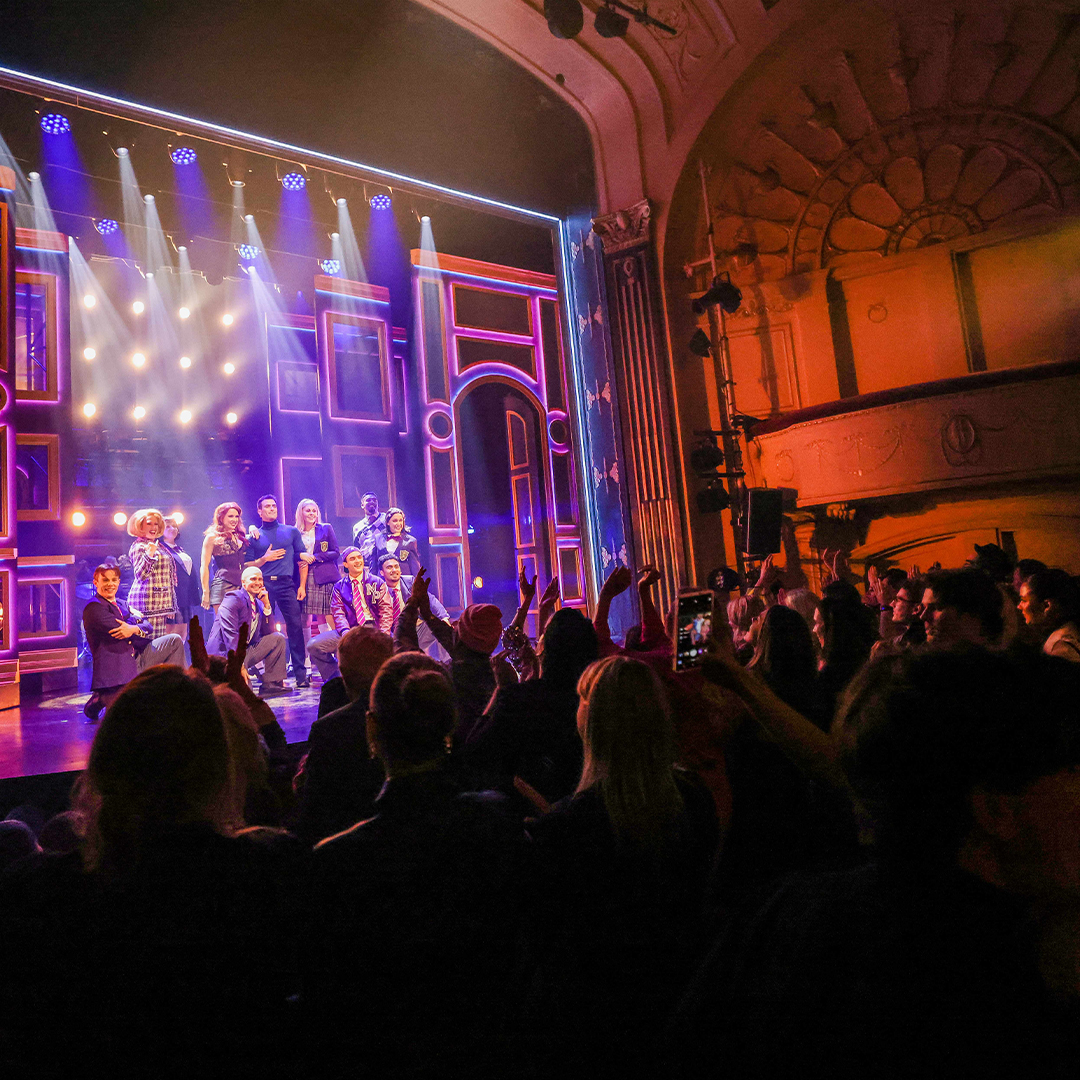 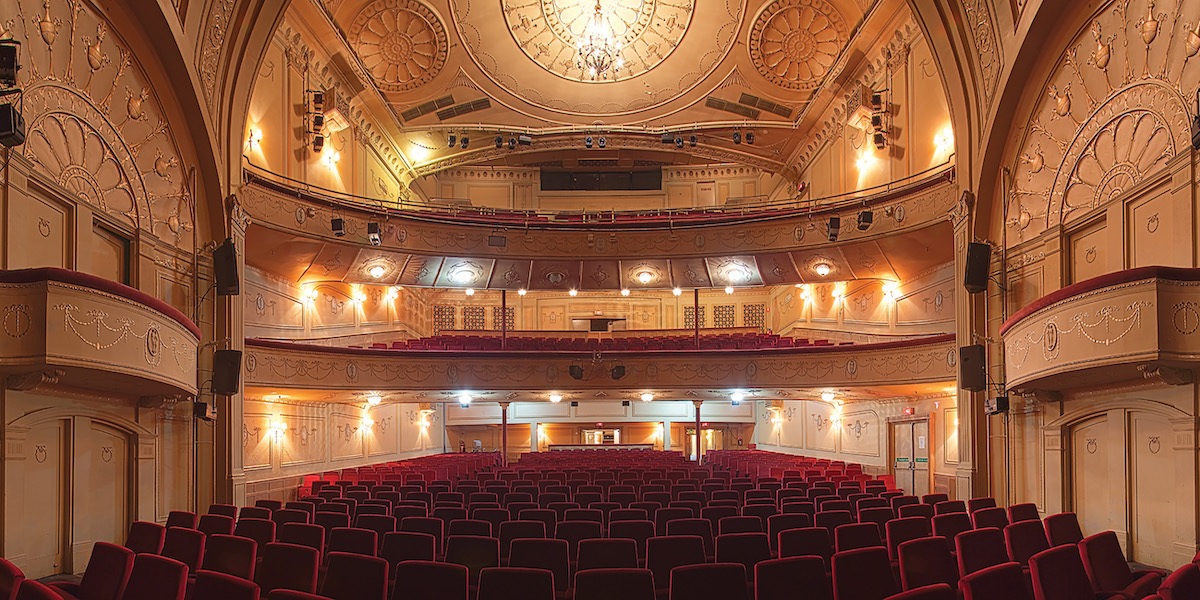 Home to an 863-seater auditorium, The Athenaeum Theatre 1 is the perfect stage for plays, musicals, music & comedy. With 6 dressing rooms, a green room, laundry facilities and more, the Ath is perfect for both long and short runs. 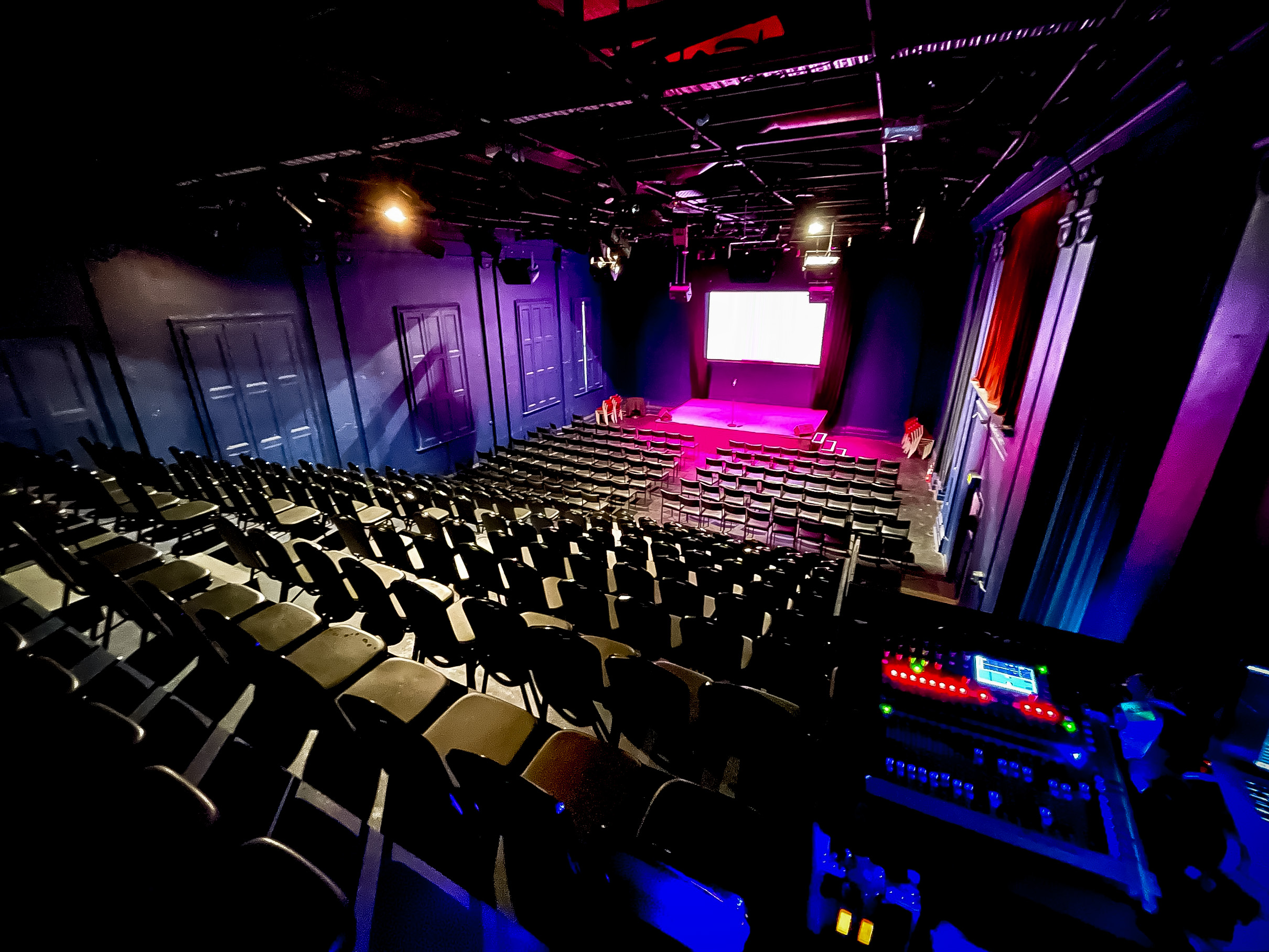 Theatre 2 is our studio space, with flexible seating options from 205 to 320. Ath 2 offers an intimate atmosphere for both artist and audience.

Thank you! Your submission has been received!
Oops! Something went wrong while submitting the form.